American rapper and singer song writer. Amine 2023 is heading to Australia for Falls Appearances to see in the new year. And a couple of headline shows early next year. The singer first known for his smash hit Caroline, is on his Best Tour Ever Tour. Now he has a slurry of hits that he’ll be bringing to Australia. Support is B Wise a Nigerian Australian artist based in Sydney. Who has been laying bars for the past five years or so. The tour will kick off with Falls Festival in 2022. Then a few shows in Australia and finish up with a single show in New Zealand on 10 January 2023.

Check out more gigs on the NEWS page or Gigs Calendar.

Portland-born rapper AMINÉ has announced a run of sideshows during his upcoming Falls Festival appearance. Aminé will perform at Sydney’s Enmore Theatre on January 5, Melbourne’s The Forum on January 6. Before heading across the ditch to Studio The Venue in Auckland on January 10. Opening proceedings for each date will be Nigerian-Australian rapper B WISE.

At the age of 21, Adam Aminé Daniel burst onto the scene with his 6x-platinum single, ‘Caroline’. But, the Portland-born rapper has come a long way since then; a fact made clear by his critically acclaimed releases.

Good For You drew praise on arrival with writeups in XXL, The New York Times, Complex, and more. And Limbo, released in 2020. Debuted in the Top 10 of the Billboard Top Hip Hop Albums chart with features from Young Thug. Summer Walker, Vince Staples, and more.

Between explosive sets at Coachella and Lollapalooza, plus a show-stopping performance on The Tonight Show Starring Jimmy Fallon. Aminé has solidified himself as a force of nature. Making his acting debut on HBO’s Insecure. He’s proven that his talents go beyond the studio and the stage to a whole new medium of entertainment.

Coming off of a 2021 Grammy nomination for Disclosure collaboration. ‘My High’, Aminé since has revisited the world of dance/hip-hop crossover with his latest album TWOPOINTFIVE. This album features a variety of innovative, genre-bending tracks, that could come at no better time for packing a dance floor.

South West Sydney rapper B Wise exploded on to the scene in 2018. With his critically acclaimed debut Area Famous. He captured the contemporary multicultural Australian experience and cemented him as one of the country’s best storytellers. 2021’s sophmore release jaime solidified B Wise as a leader of contemporary hip hop in Australia. Collaborating with the likes of Sampa the Great, JessB, Milan Ring and Blessed. 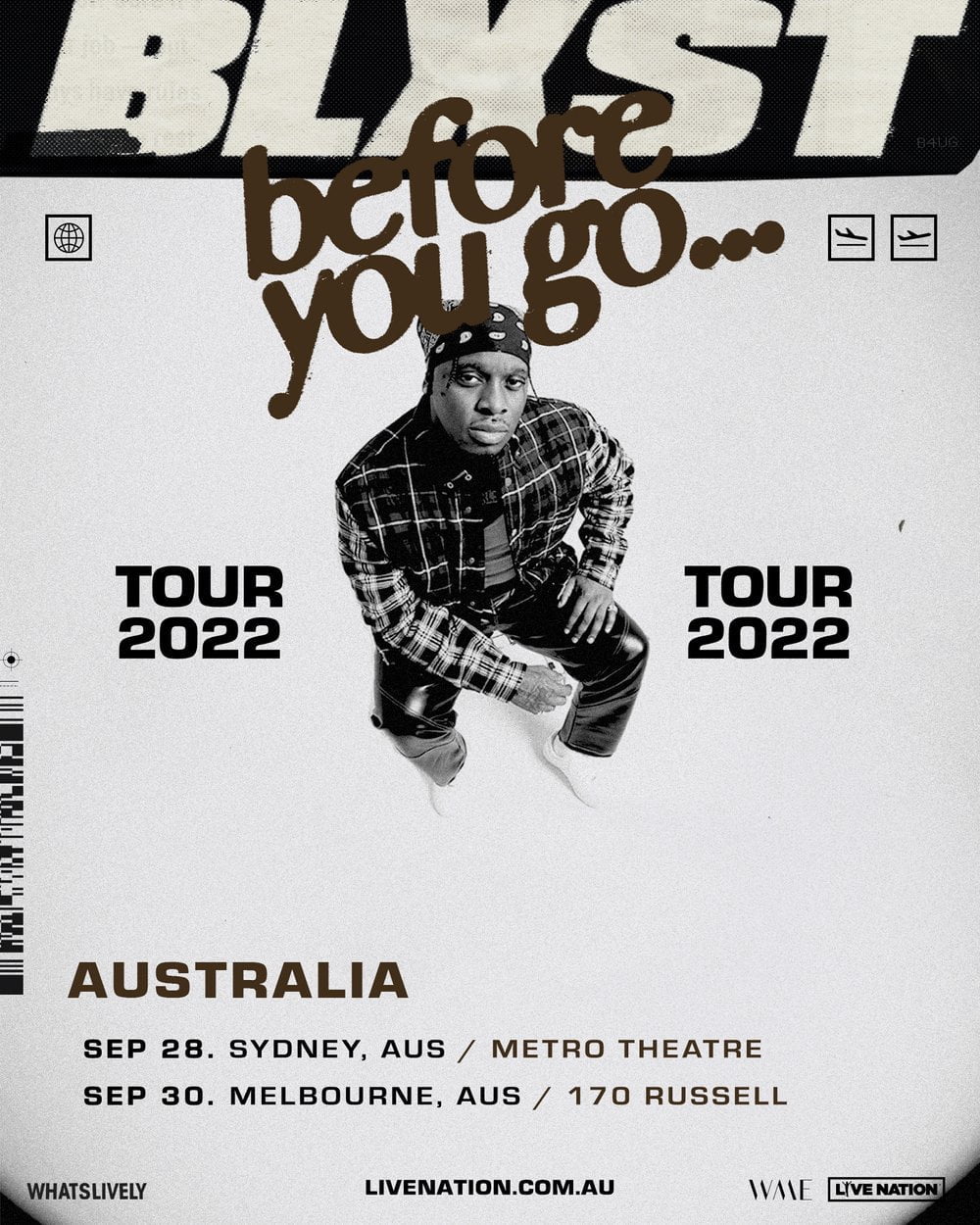 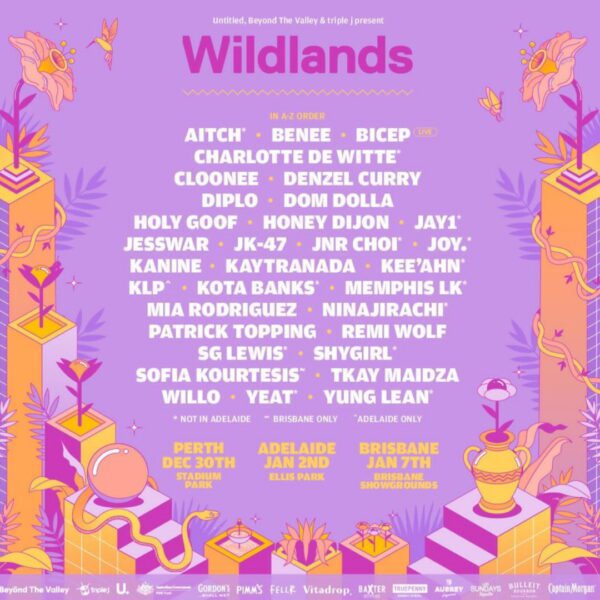 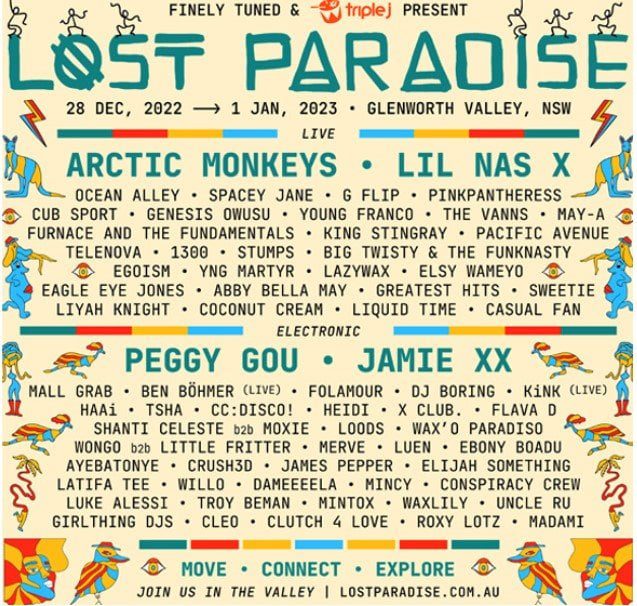 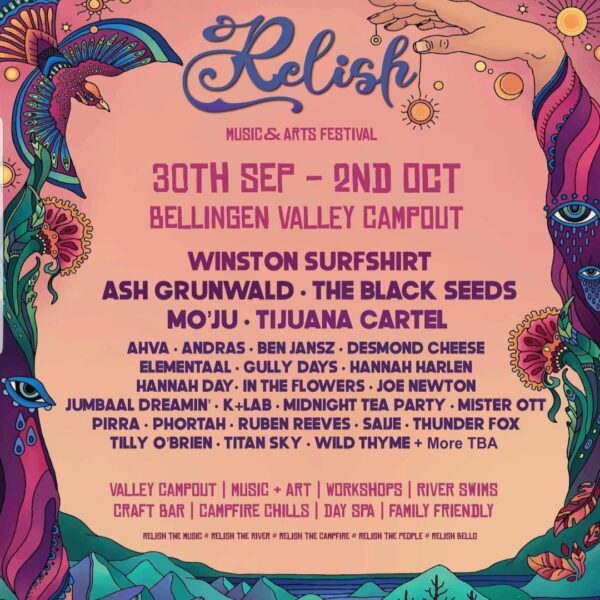 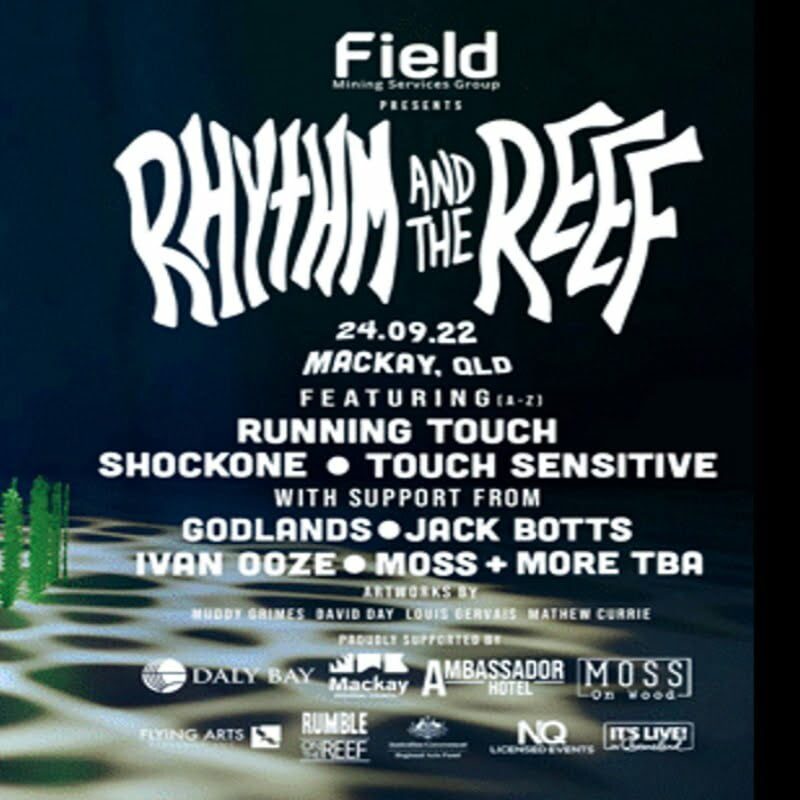 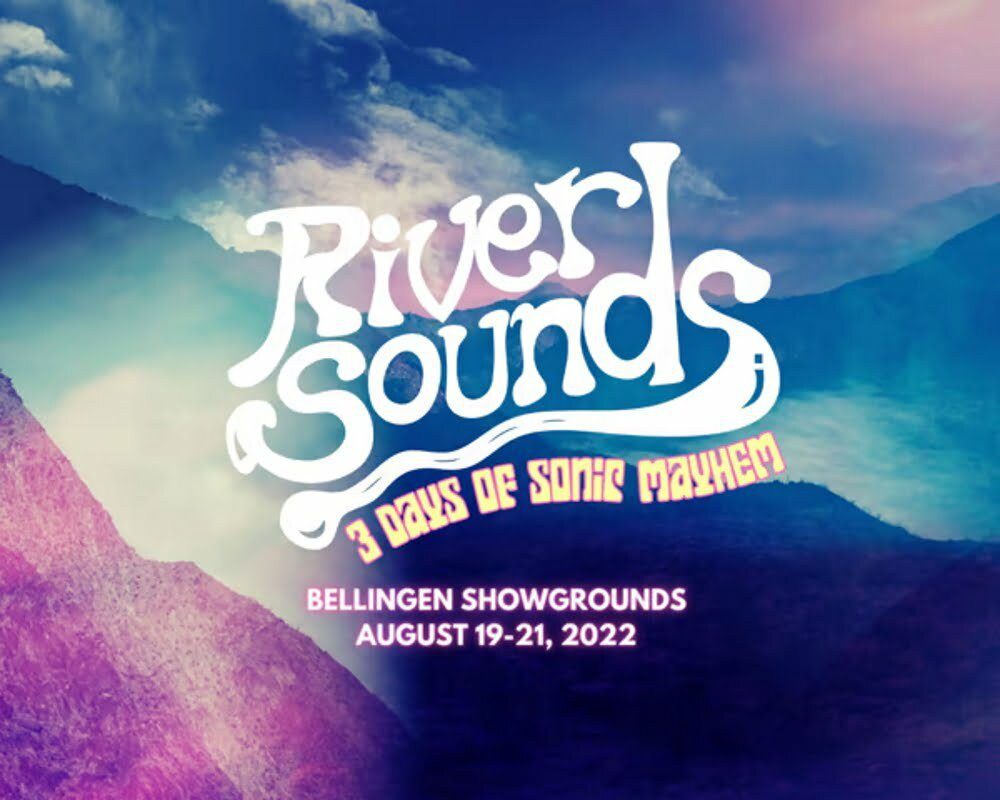 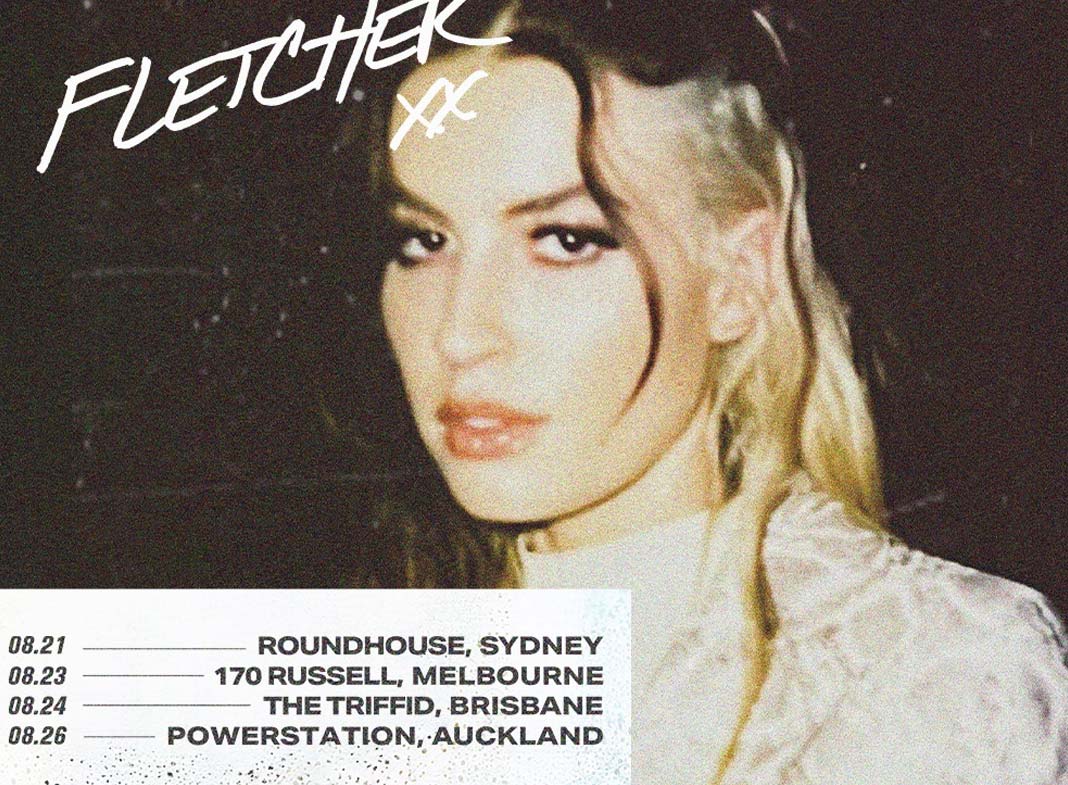 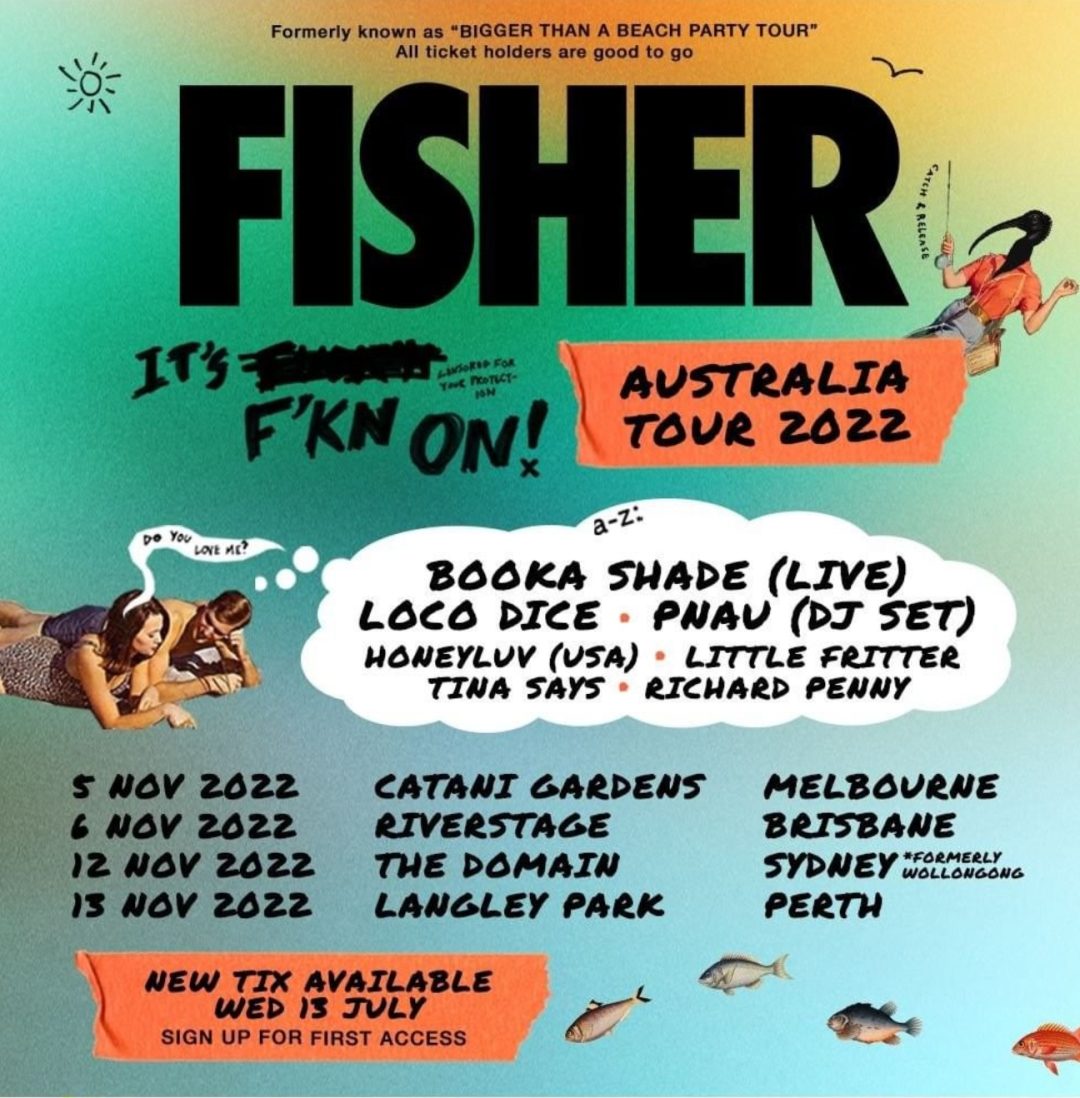 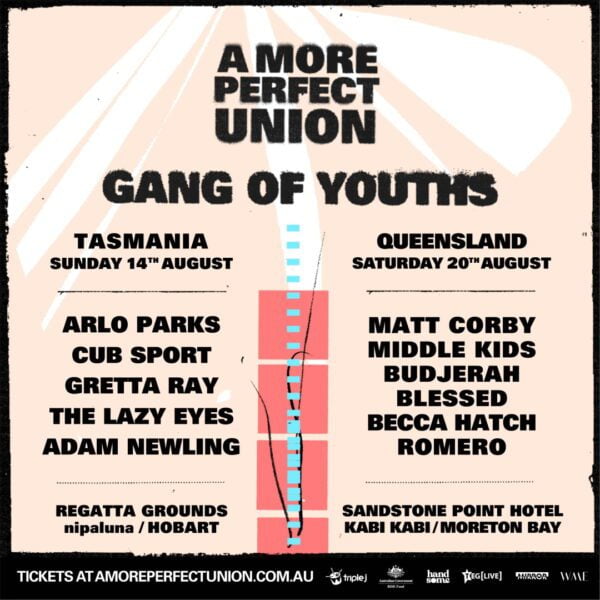 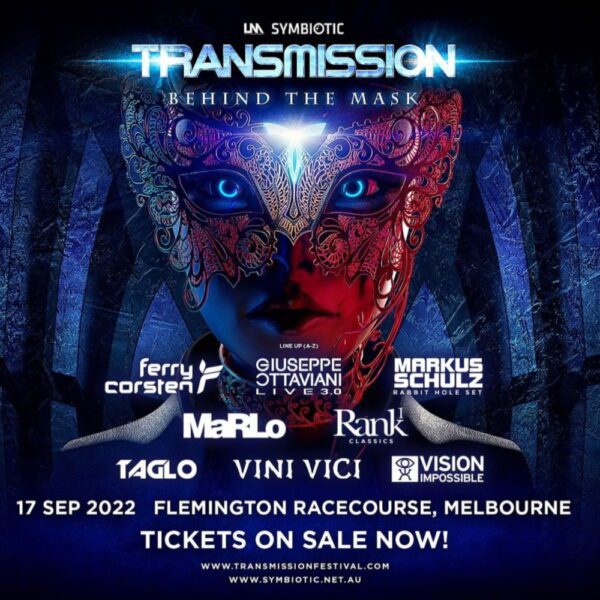